As a teenager, Boslen’s goals were focused on sports: he attended the University of Victoria on a rugby scholarship and played on the Team Canada Rugby team. After he suffered back-to-back ACL tears that sabotaged his scholarship and plans for a future in sports, Boslen dropped out of school, moved to Vancouver, and began writing music as an emotional outlet. After independently dropping mixtapes and an EP between 2018 and 2019, Boslen garnered millions of streams and international attention.

On DUSK to DAWN, he finds his sound and flexes his vulnerability. Boslen, goes over some of the larger themes of the project and how he linked up with Rascalz. Together we decide our Top 5 KiD CuDi songs and he drops some special gems for Wednesday Wisdom.

In this very special episode we talk to a living legend, Jimmy Cliff. He is one of only two Jamaican Rock and Roll Hall of Fame inductees. Cliff tells us about the origins of Beverley Records and the story behind his moniker.

You can listen to The Cool Table LIVE every Wednesday @ 11am

Mercedes Caxaj is the Artistic Co-Director for Sunfest London and Head of Programs for Small World Music & Global Toronto. Sunfest was one of the first festivals to take place on its original date at the start of the pandemic, Caxaj tells us how they made it happen. She gives us tips on grant-writing and lets us know who she is dying to see in concert.

In this episode of IN THE CUT we talk to Scarborough rapper Getchnah. Her debut EP ‘Gem In I’ is out right now and was over two years in the making. She lets us in on her growth during the pandemic and how that affected her music.

​This episode of The Cool Table featured new music from Foushee, Billie Eilish, Chiiild, Creo & Big Thief. As well it included a portion of our interview with Scarborough Rapper Getchnah. She talks about the creation of her debut EP ‘Gem In I’ and why it took more than two years.

You can listen to the full episode here:

You can listen to the full playlist on Spotify:

Parallel World, the latest project from Cadence Weapon is described as an ‘Art Party’. With flashes of electronic production mixed with thoughtful lyrics, this is album is substantive and refreshing. He discusses the ‘Summer of Black Pain’ and how the collective action around the world inspired the project. We get into his chicken cooking abilities and his advice for new artists. 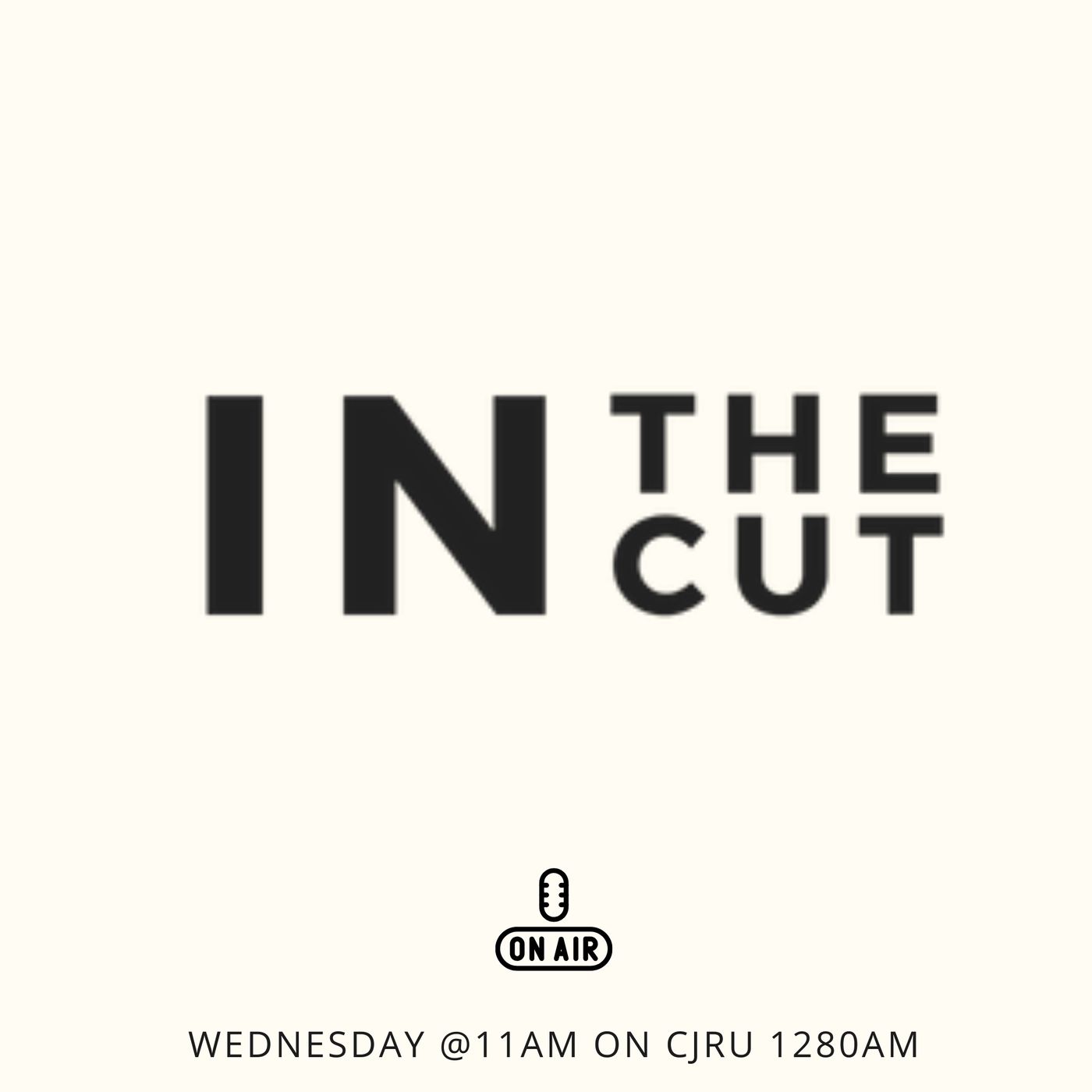 This episode of The Cool Table features a special interview with actor Colton Royce. Colton is a multi-disciplinary artist from Scarborough, Canada, and of Jamaican and Filipino descent. He recently starred in two holiday films released in December of 2022, Sappy Holiday and the Great Holiday Bake War. We discuss his pivot from athletics to the arts and some of his inspirations. Royce drops gems all over this episode including comparing himself to Naruto.

You can listen to The Cool Table LIVE every Wednesday @ 11am 1280AM on your Radio 📻 CJRU.ca Online 💻SHOW LESS

​This episode of The Cool Table featured new music from Marc E Bassy, Masego, Mike Posner, Blackbear, Charlotte Day Wilson & Sinead Harnett. We spoke to Cadence Weapon about his latest project Parallel World. He discussed some of the inspiration behind the album as well as his excitement for his new book.

You can listen to the full episode on Mixcloud:

IN THE CUT EP. 52 | Amai Kuda et Les Bois In this episode, we sat down with Amai and Kuda to talk about the making of the project. The album is like a journey and Amai walks us through some of the different ways she illustrates that. We discuss trust within yourself and the absence of a prominent black leader.

EmUrgency! is available on vinyl Friday, May 28 at select retailers

You can support Amai’s work in the community by donating: https://www.gofundme.com/f/help-us-build-sankofa-maroon-village?utm_campaign=p_cf+share-flow-1&utm_medium=copy_link&utm_source=customer

Home of The Cool Table

The Cool Table goes LIVE every Wednesday @ 11 am